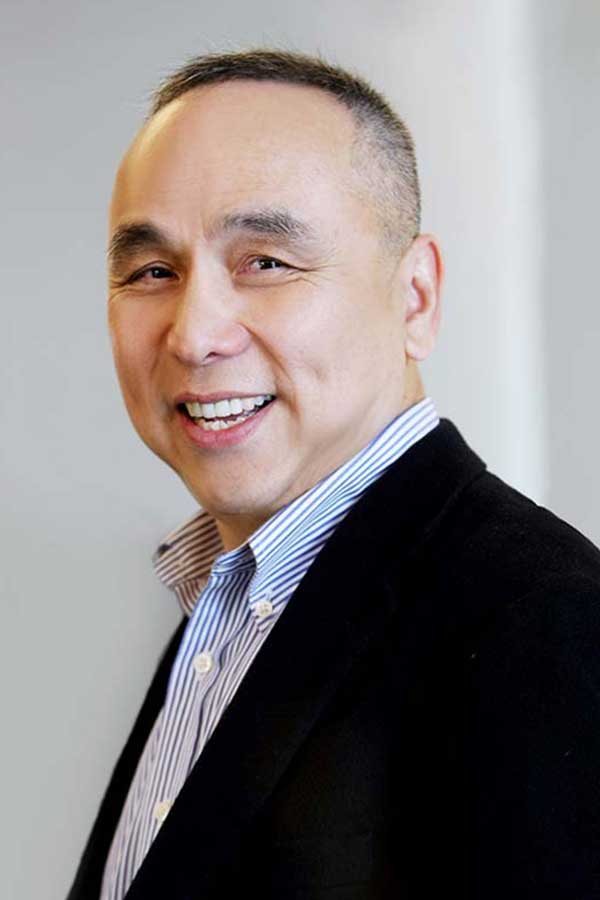 Mr. Lin is a general partner of OceanIQ Partners, the venture capital investment arm of OceanIQ Group, in which he is an equity member. He is the co-founder and general partner of Acorn Campus, a pioneer incubator VC fund in Silicon Valley, and founder of Multi-Dimensional Angel Group, an angel venture group for entrepreneurs. Mr. Lin has more than 35 years of angel and venture investment expertise with multiple IPOs and M&A. He co-founded Healthlink Services, and served as chairman from 2008-2015. Mr. Lin is also a board director/adviser to Pine Photonics (co-founder, merged with Opnext for IPO in 2007), Luxnet (IPO 2011), and Greatland Electronics of Taiwan (IPO 2010), as well as Farasis Energy of California, plus a number of non-profit organizations. He has also served both as the commissioner and the chairman of Santa Clara County – Hsinchu County Commission. Bob has published eight books, including bestselling titles like Find Your Way To Success & Happiness, Creating Value to Differentiate and Angel Investment. He has been playing piano, keyboard, and guitar with his rock band since high school and still performs publicly on a regular basis.

Return to Our Team
Read about Daniel Liao